Some earlier features of the cemetery no longer exist: an observation tower called a “summer house,” a wood Superintendent’s cottage and stables a little east of the Troy & Boston rail line, a greenhouse, the covered bridge over the railroad, the metal bridge over the “Ullswater” in Section C and a smaller bridge in the area of sections Q and P, rustic shelters including one on the tiny island in the lake, a gatehouse at the Gurley Avenue entrance. There is still much of interest to see! 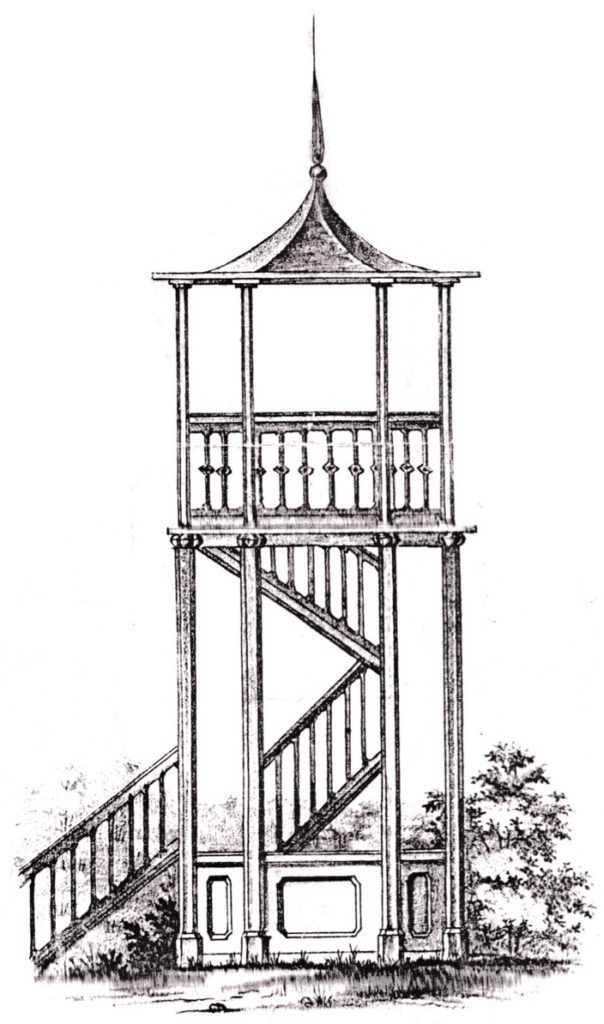 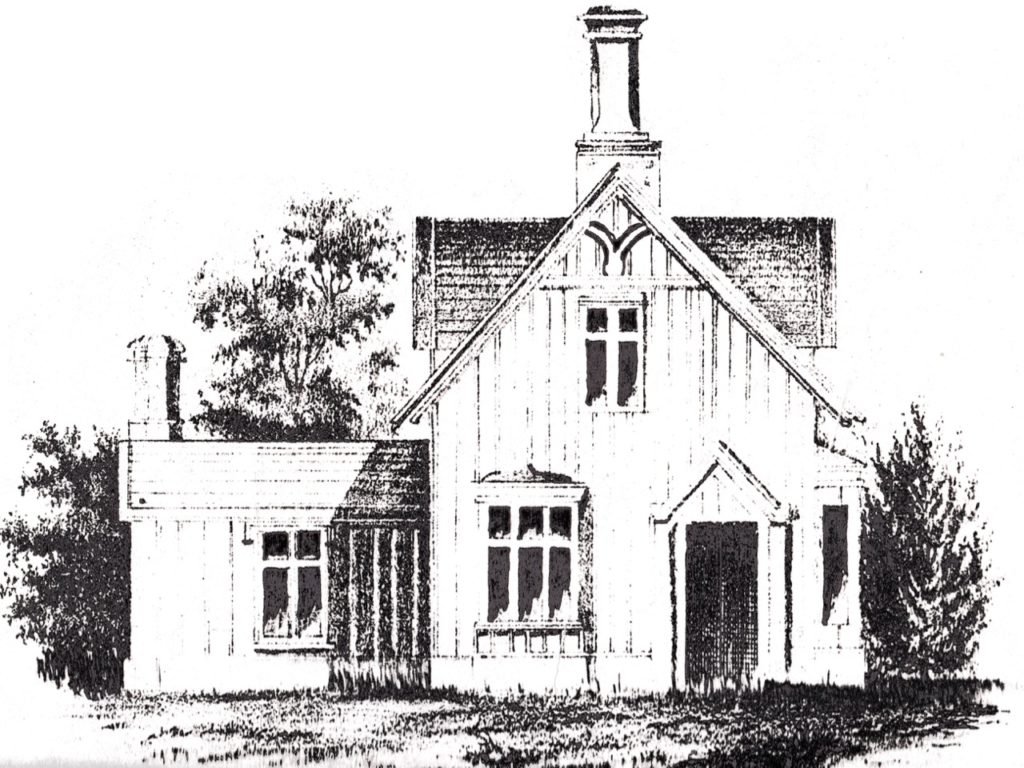 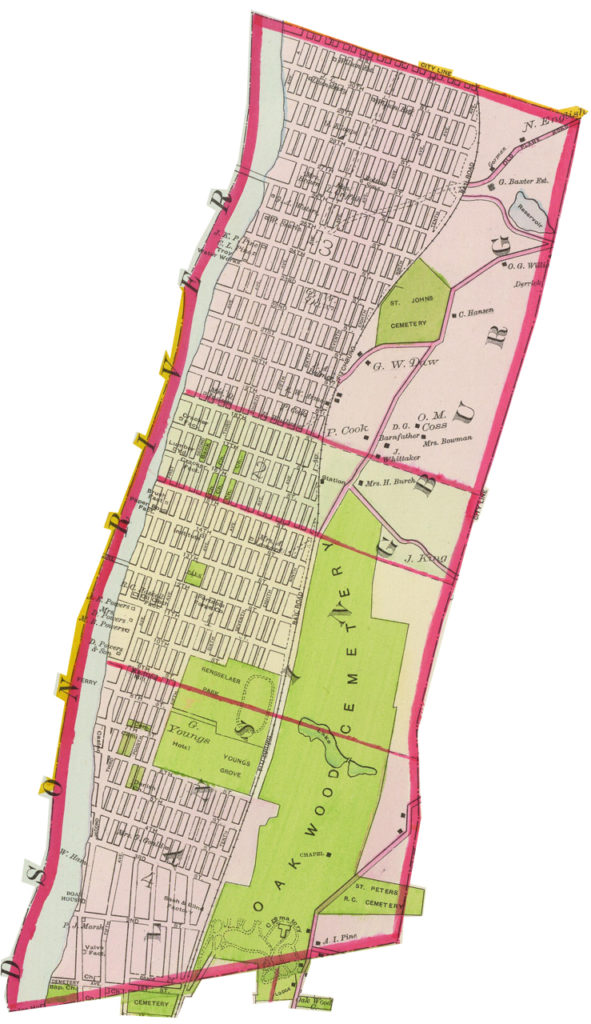 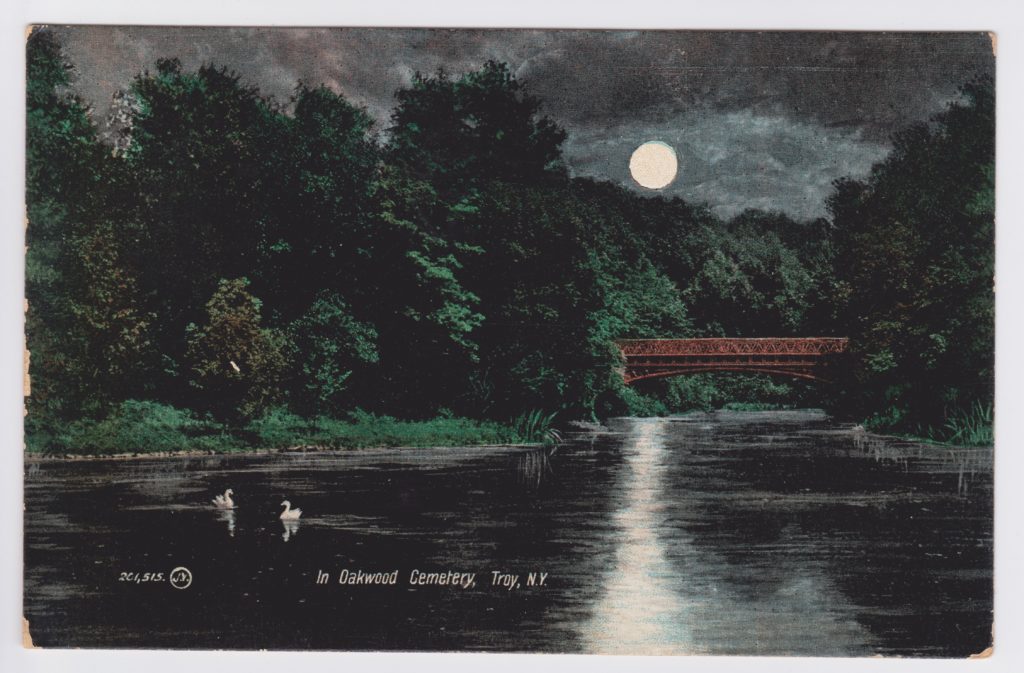